There comes a time when your production skills in writing and structuring music are impactful but sonically isn’t portraying too much of an impact. These mixing tips will allow you to get your track from sounding mediocre to a significantly better sounding track. Oh, before I forget if you are interested a  Mixing & Mastering experience is offered with Granular.

Thinking about adding more tracks onto a 10 track project? Think again! Adding more to your current session will probably cause more clashes than it sounding better. Think about polishing the current sounds you have rather than adding another one because you feel like it’s “missing something” when it actually isn’t. This is one of the  mixing tips that many of us are guilty of, so we decided to put it on the top of our list.

4. Make Sure There Are No Clashing Frequencies

Every sound occupies a certain place on the frequency spectrum. If you are listening to your mix and you hear that there is a certain muddiness or two specific sounds clashing with each other, they are most likely on the same frequency spectrum.
If two or more sounds are fighting to occupy the same frequency range (let’s say a lead or stacked chords and female vocals) then those sounds will “mask” each other, and they won’t stand out in the mix.
If you have encountered this, you need to start thinking about where you can position these two sounds. 3D space Length, Depth, and Width.

Would cover which frequency spectrum it lies in Highs, Mids, or Lows.

Is how deep is it in the mix? Drowning sounds in the mix are executed by using audio effects such as reverb.

Is, in other words, the stereo image of the mix. Pan your sounds! You’d be surprised how moving things slightly of center relaxes your mix and making it ever so slightly have more of an impact.

3. Checking Your Mix on a Variety of Systems

You finished your mix after so many hours and you are super excited to listen to it when you leave your house. You get into your car and start playing your mix and realize how God-awful it is! This is completely normal. When you are producing your music always, listen to your music on different outputs. Specifically, the ones that are mostly used. My top recommendation would be Apple’s iPhone in earphones.

Stop putting your effects on the same track! Use your effects on the Return/Send channel to have more control on how much of that effect you want on your track. Putting the reverb on the track gives you little control on how much of the wet signal you want to slap on to the track. Another benefit to doing this would be further processing the wet signal, like side-chaining the reverb.

1. Do Not Solo Tracks While Mixing

This can’t be stressed enough. When you reach the mixing stage forget about soloing an intrument and anlysing it. Mixing a track on solo defeats the purpose of the “mixing” process and you aren’t accomplishing anything if you are solo mixing a track. You can do that to hear what the track sounds like alone but then initiate the mixing process when it’s not on solo.

These mixing tips and tricks will definately will improve your productions and take your music to the next level. Always remember less is more, and know when to stop processing  your songs. If you overprocess the soul of your music will suffer! 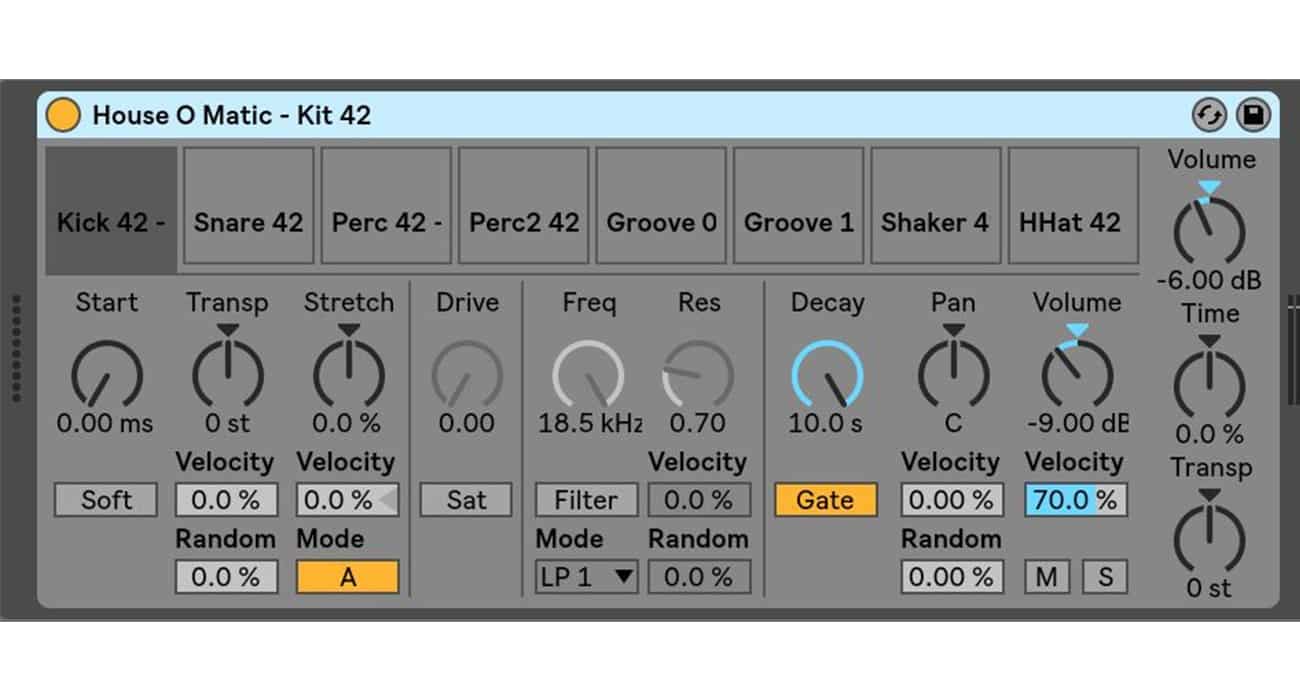 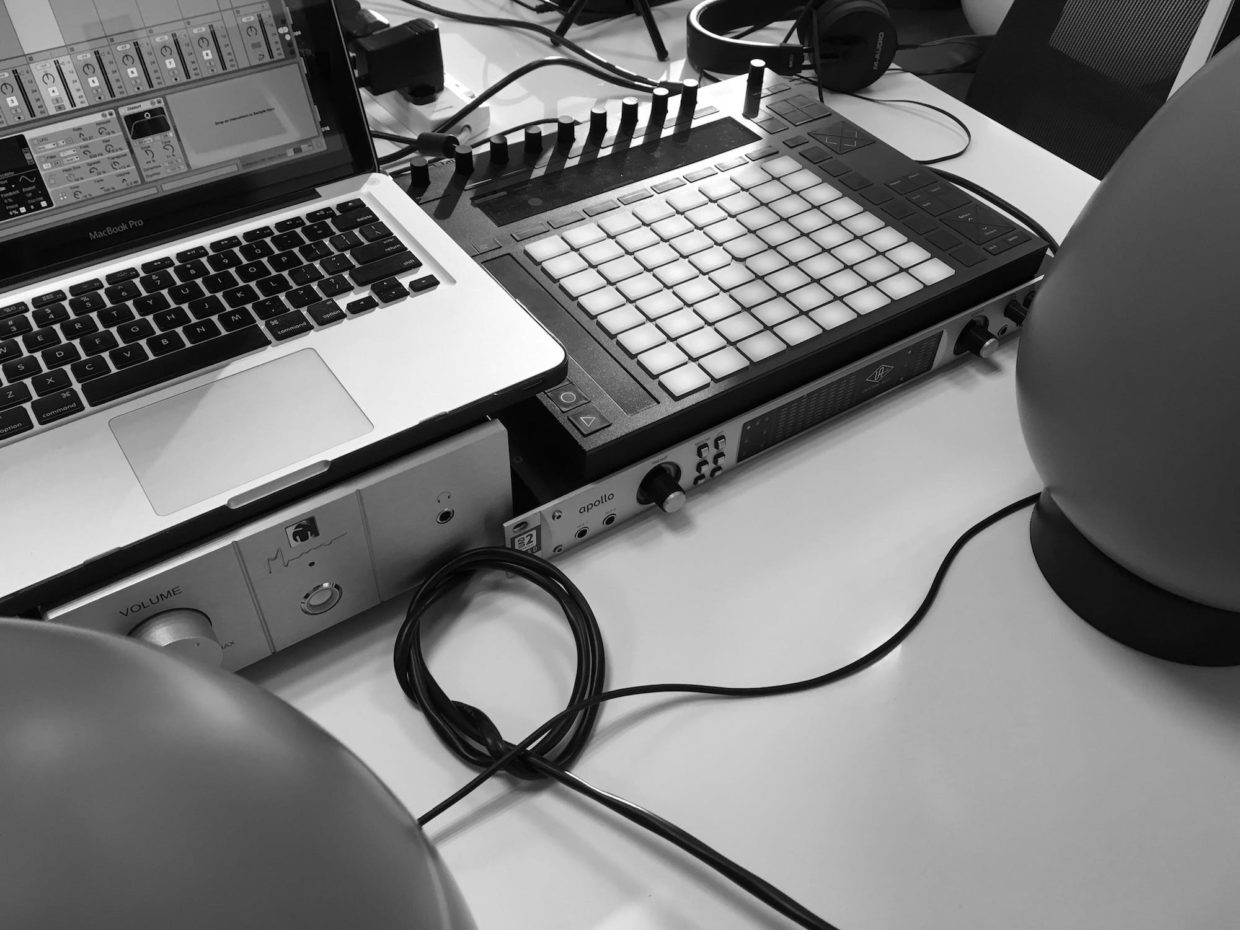 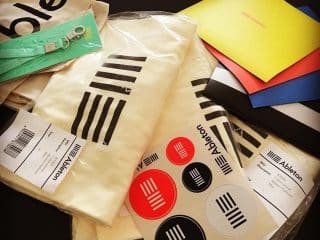 Next Post (n) 5 Ableton Live Tips For Beginners That You Need To Know Now!